The main aim of the STEP project is to develop tools and decisions to increase the quality of sewage sludge that can be reused for wastewater treatment plants (WWTP) of small and medium size. Small wastewater treatment plants in the South Baltic area are facing problem with sewage sludge reuse efficiency. The existing tools are mostly developed for big WWTP. The successful implementation of the project will provide a new dimension for the quality of sewage sludge. 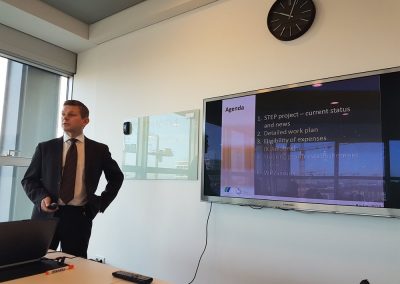 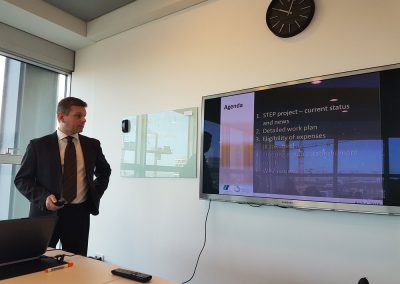 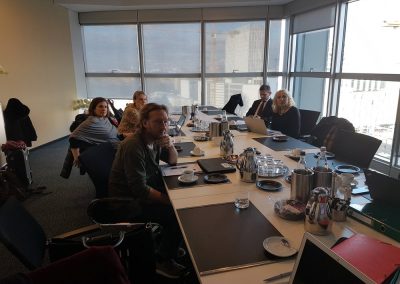 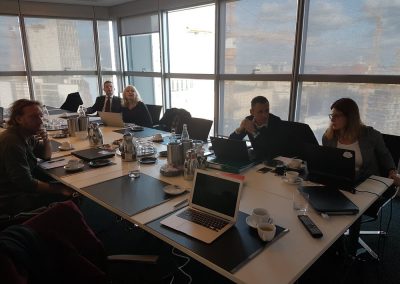 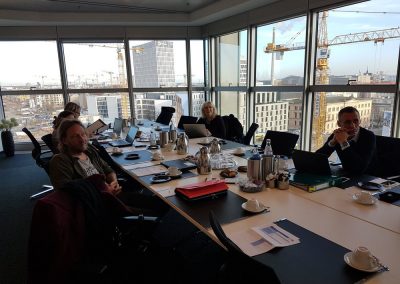 During the last decades the environmental and ecosystem protection became one of the most important pressure factors on the natural and socio-economic environment worldwide. The sludge generated in the Baltic Sea region also influence the development of ecosystems. This ongoing process will continue in the future mainly because enhanced wastewater treatment methods are taken in use in countries like Poland, Latvia, Belarus and Russia. In total 3 928 000 tonnes of dry solid per year  (report from PURE project) will be produced in water treatment plants in the Baltic Sea region. According to the report that has been prepared by Milieu Ltd, WRc and RPA for the European Commission, DG Environment under Study Contract DG ENV.G.4/ETU/2008/0076r in the EU27 10,135,745  tonnes of dry solid per year are produced while only 39% are reused in agriculture. While sewage sludge contains nutrients and organic matter that are beneficial for the soil, it also contains contaminants such as heavy metals, organic compounds and pathogens. This implies the need for further adapting the developed tools which increase the quality of sewage sludge. The issue was addressed by the EC: in the Directive 86/278/EEC which sets limit values for seven heavy metals, and the Directive 91/271/EEC which says about the progressive implementation of the Urban Waste Water Treatment and increasing the quantities of sewage sludge requiring disposal. The Directives requires that sludge should be used in such a way that account is taken of the nutrient requirements of plants and that the quality of the soil and of the surface and groundwater is not impaired. STEP project is an answer to EC Directives and provide protection against potential health risks from residual pathogens.

Two Pilot plants, which will be integrated in technological processes of existing wastewater treatment plants (WWTP):